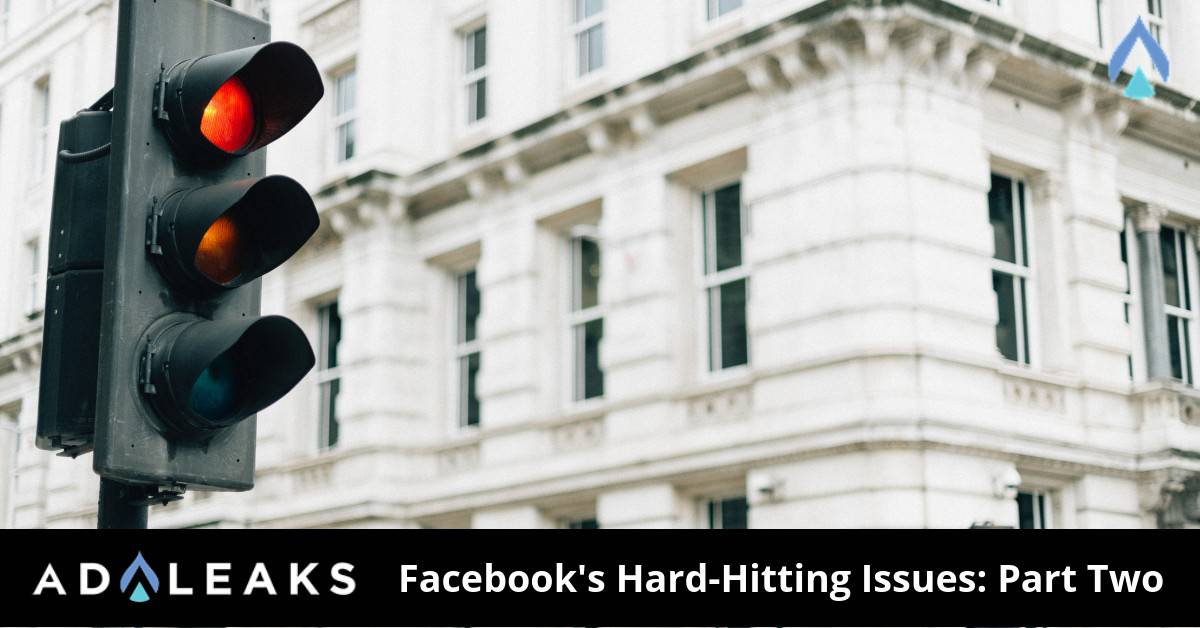 If you've read part one of this article series, you'll know that Facebook is facing some serious concerns from its users. Luckily, they are actively working on correcting these previous mistakes and stopping them from happening in the future. So, keep on reading for part two of these hard-hitting issues.

Facebook is working on the concerns of its users.

The Issue: Harmful, hateful and exploitative content was slipping through the cracks and ending up on the platform.

The Resolution: Facebook now has over 30,000 people working on safety and security. About half of those people are strictly content reviewers who work in 20 offices around the world. With these employees along with artificial intelligence and machine learning tools, they've been able to detect more hateful content than ever before.

They've been able to stop 99% of terrorist content, 97% of violence and graphic content and 96% of nudity. You can always check out this information in their Enforcement Report.

To ensure the well-being of users, they've made changes to give users more control over how and when they want to use the platform. They worked with mental health professionals and other groups to include a new dashboard. This feature shows how much time is spent on the platform. Facebook has also implemented News Feed changes to show people posts most relevant to them with features like See First, Hide, Unfollow, and Keyword Snooze.

The Issue: Facebook users are concerned about the information collected for ads. They're wanting to know how and why they're being targeted for specific ads, especially when it comes to political ones.

The Resolution: Over the past year, Facebook has been working to bring more transparency to the ads that people see. When it comes to political ads on Facebook and Instagram in the US, they must now be labeled. This includes a “paid for by” disclosure from the advertiser. They also released a searchable archive for political content that stores these ads for up to seven years. This feature has now expanded to Brazil and the UK, and will soon be in India.

Outside of political ads, users can now see all ads that are currently being run by a Page. Users can access this information even if they weren't targeted for the ads. Plus, people can filter ads by country and can also report ads to Facebook.

Finally, Facebook now requires advertisers to provide how they received information when uploading a new Custom Audience. This ensures targeting is done responsibly and that people know why they're seeing certain ads on Facebook.

The Issue: Many members of congress believe that we need more regulation of the internet. A common theme from the member's concerns is the amount of power Facebook has.

The Resolution: Zuckerberg testified last year that Facebook welcomes smart legislation and would work with lawmakers to achieve it. This is a tricky one. As mentioned previously, Facebook has been working on different privacy policies and drastic changes to improve in this area.

It is a fine line between reducing hate speech, but allowing freedom of speech. They're using innovative technologies and more content reviewal than ever before. And are constantly working to regulate the information that is being posted. This is an area that is going to be difficult to improve, but Facebook is working closely with government agencies to do so.

To Break It Down

Here is a visual from Facebook that briefs the concerns and resolutions. 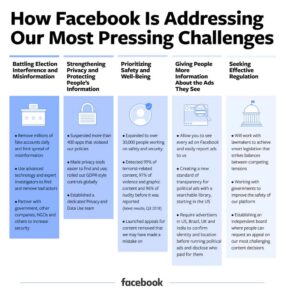 Featured in Forbes, Bloomberg and many others, I am a serial Entrepreneur with multiple 7 figure exits now living in beautiful Sunny California! I run the largest Facebook Advertiser community in existence, own a digital ad agency called Agency Y, host mastermind workshops all around the world and do high end advertising consulting.

What's The Big Deal About Facebook Custom Conversions?
Why Is My Facebook Ad Not Delivering?
Types of Snapchat Ads (Part 2) 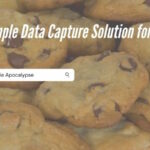 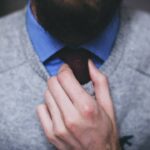 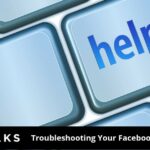 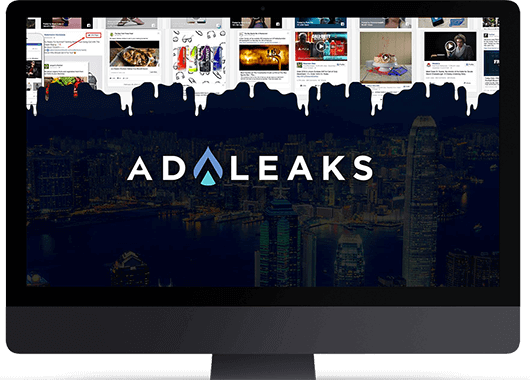