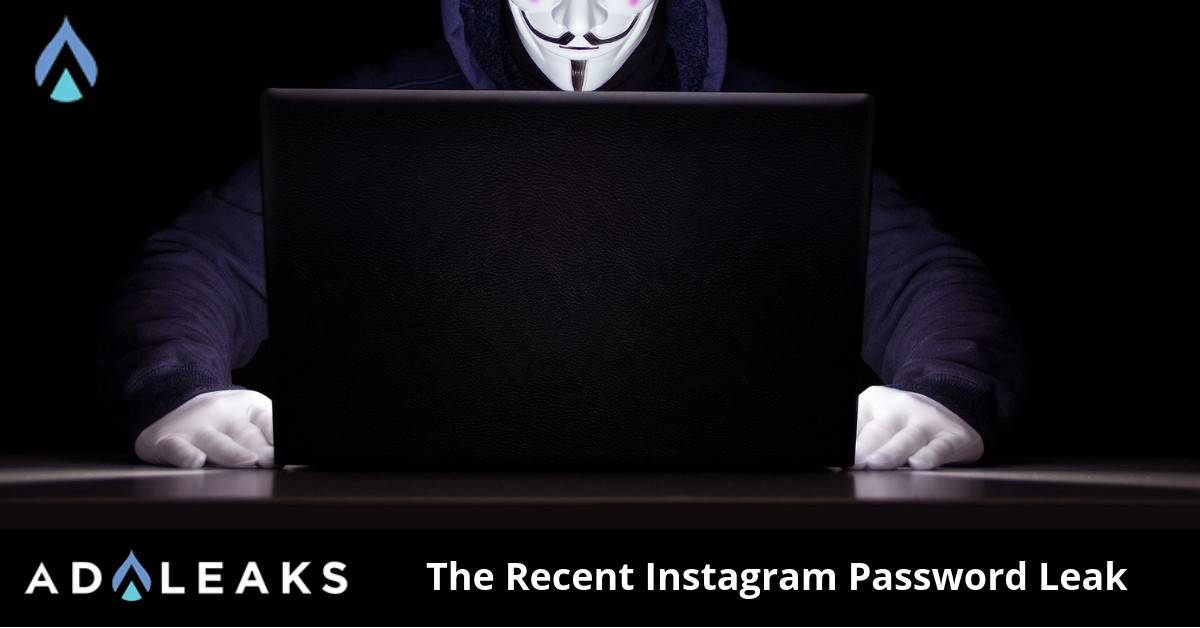 A few weeks ago, Facebook confirmed a password-related issue. The issue has impacted not only thousands as previously stated but millions of Instagram users. They notified the users right away in the attempt to rectify the issue.

Pedro Canahuati said that they first discovered an anomaly last January during a routine security review. Facebook admitted that they unintentionally saved billions of private information since 2012. They stored this information in logs. But only a Facebook engineer or developer can access the information.

More to the story

It’s a mystery why Facebook took months before confirming the incident. Not even sure if they followed protocol. As per U.S. breach notification and European data protection laws, they should inform state or international regulators.

Facebook conducted an investigation and found out that the hack was not internal. Facebook guaranteed the users that their passwords were not public at that point. But aside from these findings, they are not releasing more information.

In addition, spokesperson Liz Bourgeois said that Facebook does not have “an exact number” yet to share.

Facebook refused to say how something like this could happen.  Especially since the information could only be accessed by a Facebook employee, they stated. Some experts say it was risky for Facebook to store information in readable formats. Besides, Facebook scrambles a password so they could verify a user without knowing what it is. They should maintain it this way.

This is yet another string of somewhat embarrassing security issues of Facebook. If you can recall, there are several complaints about their security measures. Additionally, Facebook’s deal to allow tech companies to access account data without consent was under criminal investigation too. Despite all this, Facebook still remains on top. 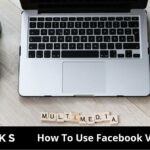 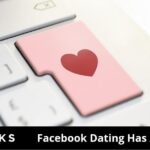 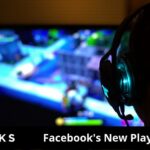