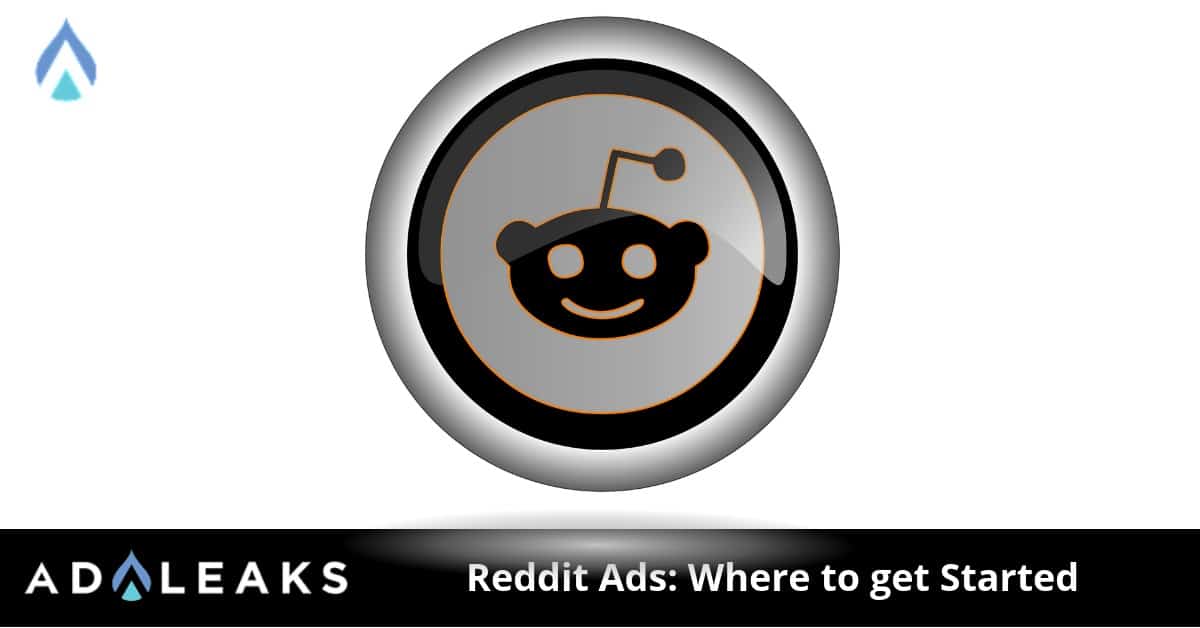 Reddit is quite different from other social media platforms. For those not familiar with the platform, Reddit is primarily a link-sharing and discussion board that is broken up into specific communities or “subreddits”.  This means that despite its popularity it can feel like a very tight-knit community and every user's experience is different to some degree. Subreddits are built around cities, interests, demographic categories, specific artists, games, gaming as a whole, the list goes on forever. Think if Facebook was entirely Groups, essentially.

From an advertising perspective, their self-serve platform is relatively new, and quite simple compared to something like Facebook ads or Google ads. They only have a few campaign types, they just launched conversion ads in the past year, and finally, they just launched the ability to duplicate ads in 2019. It has a ways to go.

However, for those of us advertising in the early days of Facebook or Google remember that being the first move has its advantages.

Why I love Reddit ads are two-fold and directly related to the reality of the platform as I laid out above.

Most of the time, I pay about $0.10 a click from a Reddit ad. Compare that to the $1.72 that Wordstream reported was the CPC for a link click for Facebook in 2017 and you can start to see why the low amount of competition is quite appealing and a massive opportunity.

The other big opportunity for Reddit ads is around how they allow you to target your campaigns.

While they obviously encourage you to expand your targeting and go with a broad interest category, there's a lot of magic in being able to target one hyper-specific community that someone is either subscribed to or is one of the last 10 subreddits that they’ve visited.

Do you want to reach other marketers? Target r/marketing

Trying to hit tabletop gamers? r/grimdank may be your speed

Ultimately, there’s a target for just about anything or at least something adjacent or close. While the site search function itself isn’t great going to Google and doing the “site:reddit.com” modifier plus some keywords you have in mind is a great way to prospect potential targets.

Setting up your first campaign.

I’m going to leave you with instructions on setting up your first traffic campaign with Reddit. To start go to ads.reddit.com and sign up for your free account. If you already have an account and you’ve verified your email you can use that without having to setup a new one. Be aware that your username will be attached to any ads you run so think carefully if you’re using an existing account with comments etc. attached.

When you first log into Reddit ads you’re greeted with the Reddit ads dashboard. It’s fairly minimal which is nice especially once you have a large number of campaigns going and you’re trying to find things quickly. To start, you’re going to click the big blue button on the top left that says “Create Campaign” referenced in the picture below.

(Side note, yes that is my real Reddit username and these are real campaigns. Feel free to say hi!)

Once you’ve hit the create campaign button you’ll be greeted with a screen that looks like this.

Now there’s a number of different campaigns that you can select, but for our first campaign, we’re going to keep it as simple as possible and just go with Traffic. Once we’ve selected Traffic as our campaign and we’ve named our campaign we’ll hit the continue button at the bottom to set up our ad set.

Most of the actual nuts and bolts of your campaign for Reddit are done at the ad set level. This will be your targeting, placements, bids, etc. Here’s a picture of what that looks like.

So a few things you’ll want to make sure to take a look at.

Now I’ve included a separate image to go through bidding.

Something to note is that all bids are “manual” bids. While there are different things you can bid on such as CPM or Clicks etc it depends on what type of campaign you’re running as to what your bidding options are. $0.10 is the lowest CPC bid you can make. Generally, I recommend people start there and if their daily budget isn’t being spent to go up 1 to 2 cents at a time every 1-2 days until you’re hitting your goals. One other thing to note is that Reddit can overspend your campaign by up to 20% so something to keep in mind as you budget it out.

Our final step, and arguably one of the most important. Having engaging creative is the most important thing you can do to make your campaign a success. I’m not going to go into the specifics of how to make great ad creative, but I will run you through the mechanics of the parameters you have to work with on Reddit. Below there’s an example of an infographic we ran as an ad from an audio advertising agency I work with call Reverb Agency.

So first you need to figure out if you’re going to use video or a static image. Generally speaking, I find a static image to get a higher click-through rate though I’m not convinced it’s necessarily a better option depending on your objective. Other elements include:

Once you’ve filled out all these fields and hit save you’ll have set up your first Reddit ad. Congratulations!

For those of you looking to DIY your first Reddit ad I hope you found this guide helpful. For those looking for any advice, you can hit me up directly on Reddit.

We take businesses to the next stage of their growth lifecycle through testing/failing/testing/winning. We're a collective of passionate growth marketers that help businesses reach their potential. 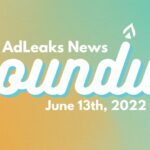