What Marketers Should Know About the iOS14 Update

By Scott Desgrosseilliers at Wicked Reports 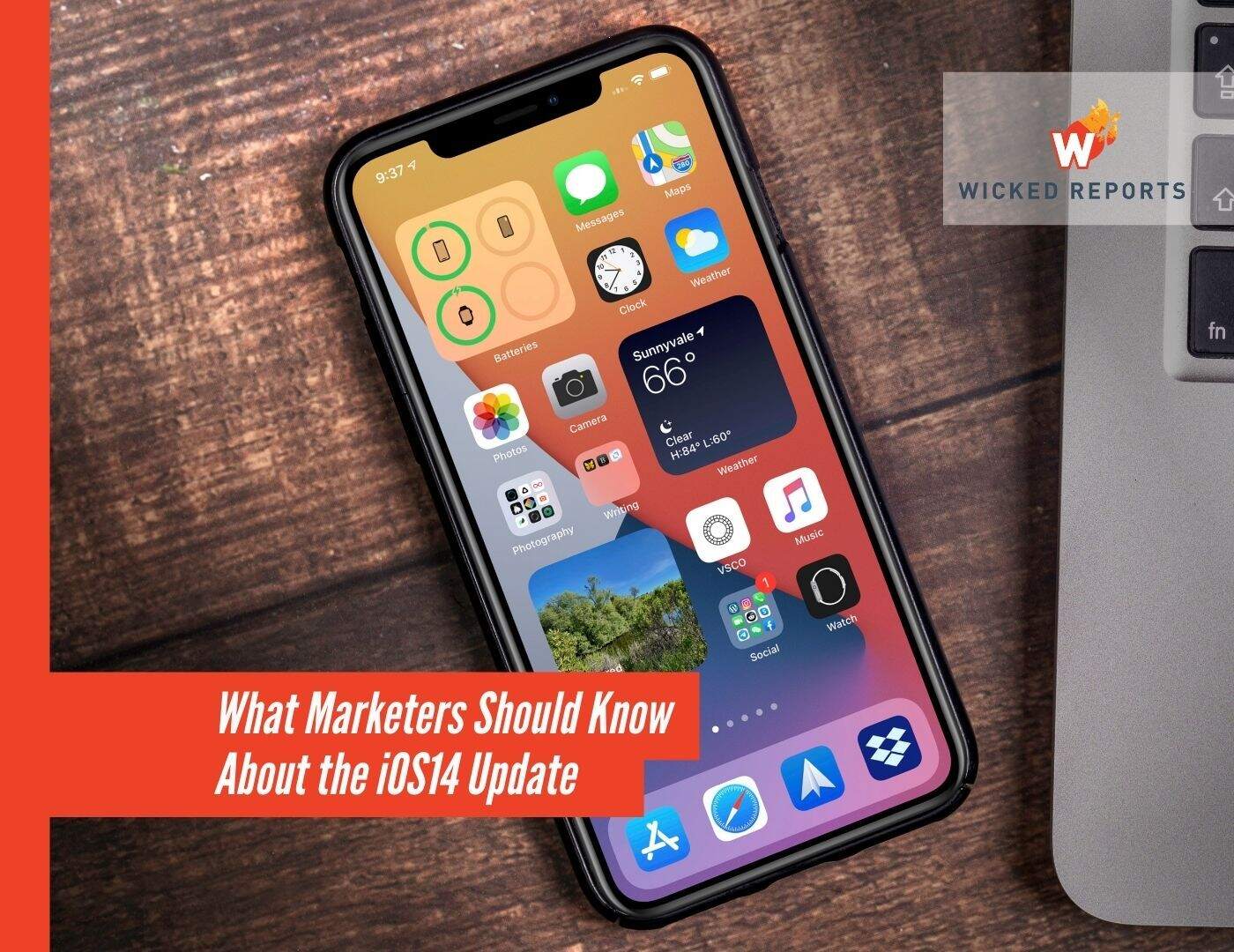 Apple is rolling out a new iOS14 update that will ask users for permission to track their activity across the web.

Once an Apple user accepts the iOS14.3 update, they will get a prompt like this:

And it’s likely that more than 50% of users will choose “Ask App Not to Track.”

When that happens, third-party data collectors such as Facebook, Snapchat, Google, Pinterest, and other companies will not be able to rely on user data for targeting, optimization, and reporting.

We know that 80% of Facebook traffic is mobile-only, and more than 50% of mobile traffic uses iOS14. That means the impact of this update on advertisers will be significant.

What Happens When a User Clicks on an Ad?

Let’s say a user -- we’ll call him Jeff -- checks his Facebook App on his iPhone right after he’s installed an update to iOS 14.3.

And clicks “Ask App not to Track.” Because it’s that easy to opt-out.

Five minutes later, Jeff clicks on an GetMaineLobster ad in the Facebook app and buys some tasty lobster.

Facebook can’t report it. No data. No retargeting. No optimization.

Wicked tracks the campaign, ad set, and ad and identifies Jeff one way or the other.

GetMaineLobster can use the data, reports, and attribution with Wicked Reports, or another option, as long as they are only using it for their own business.

How can Wicked Reports collect and report that data? Wicked uses first-party data collection instead of the third-party “pixel” data that Facebook collects.

Will Ads Cost More After the iOS14 Update?

It’s a safe bet to assume that ad performance will be volatile, especially during the first month of the change.

Your ad attribution in Facebook Ads Manager will be even less accurate than it is now.

Any user who “asks app not to track” will not be tracked by Facebook, so if they click, opt-in, purchased, ect it would not be counted in your attribution.

This means your actual ad performance will probably be higher than you can see in Ad Manager, but you’ll have no way to know unless you use Wicked Reports.

Facebook’s own PR indicates that revenue from ads for advertisers could drop as much as 60%.

Will Retargeting Still Work After the iOS14 Update?

Short answer: Yes, but only for non iOS14 users.

As more people opt-out of tracking on iOS14 devices, you will see reductions in the size of your app connections, app activity Custom Audiences, and even website Custom Audiences.

This will result in less effective retargeting and higher advertising costs.

This will help, but it won’t be perfect.

The Conversions API allows you to send conversion data to Facebook if you can capture the data Facebook needs, and configure your pixel & conversion integration to support the de-duplication of conversions.

Facebook will get conversion data that it may be able to use for optimization, delivery, and reporting.

However, if the iOS user has opted out of tracking, Facebook cannot use the data. It can only use data that is from iOS users that have opted in, or non-iOS users.

Recall, 80% of Facebook traffic is mobile-only, and iOS is by far the most dominant mobile user.

However, Facebook asks for conversion data to be uploaded within 1 hour or else delivery & optimization performance will degrade significantly.

If you have the Facebook pixel installed, and the Conversion API integrated, you need to de-dupe the data. The de-dupe of conversion data can take up to 48 hours. This means you run the risk of sending dupe data to Facebook that skews delivery & optimization.

We think they will improve this, but it’s the current situation advertisers must accept.

At least Facebook is working with your most important conversions.

Facebook will take this conversion data and attribute it however it sees fit.

In my opinion, Facebook will be starved for conversion data and thus will make good use of the data you send them via the Conversions API.

What Can We Do to Get Ready for the iOS14 Update?

Your account is going to need some serious preparation to ensure it’s structured properly for the iOS14 update.

Wicked Reports has created a quiz that will send you detailed information on your specific situation and what can be done to prepare your ad account.

Click here to take the quiz and get your unique action plan.

The biggest impact is going to be in measurement & reporting of ad performance in the Ad Manager.

Click here to get the detailed iOS 14 Survival Guide and be prepared. 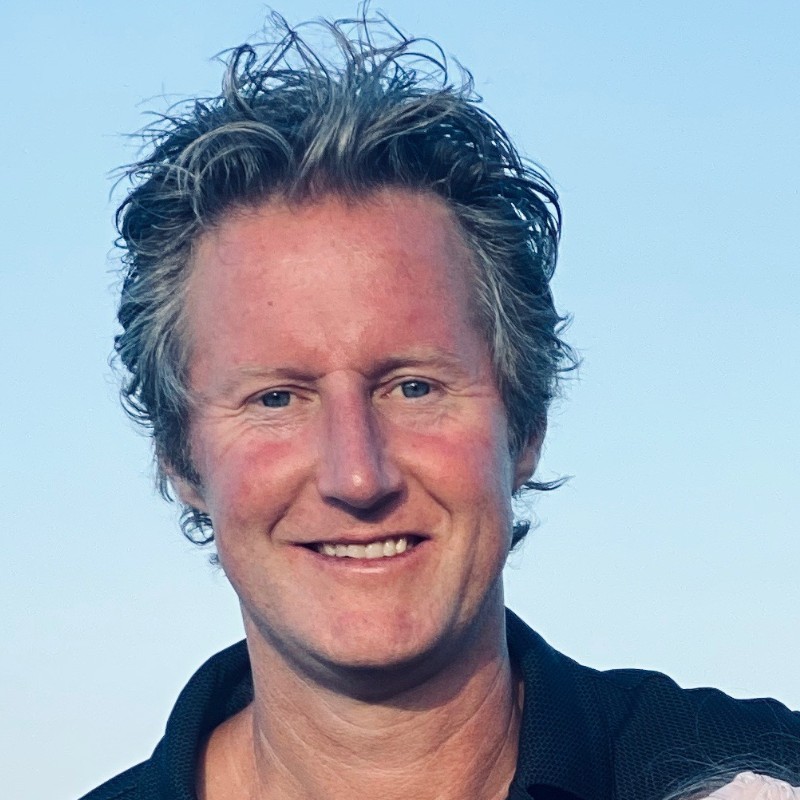 About Scott Desgrosseilliers at Wicked Reports 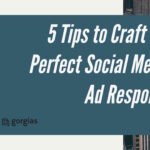 How Organic Marketing Can Establish Your Instagram Brand Identity 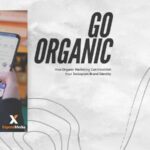 Replying To Social Media Comments: What’s In It For Your Brand? 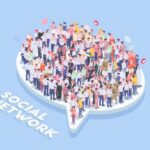 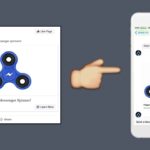 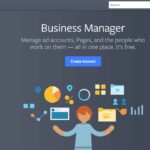 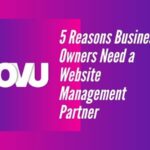 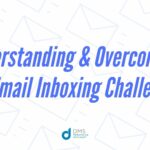