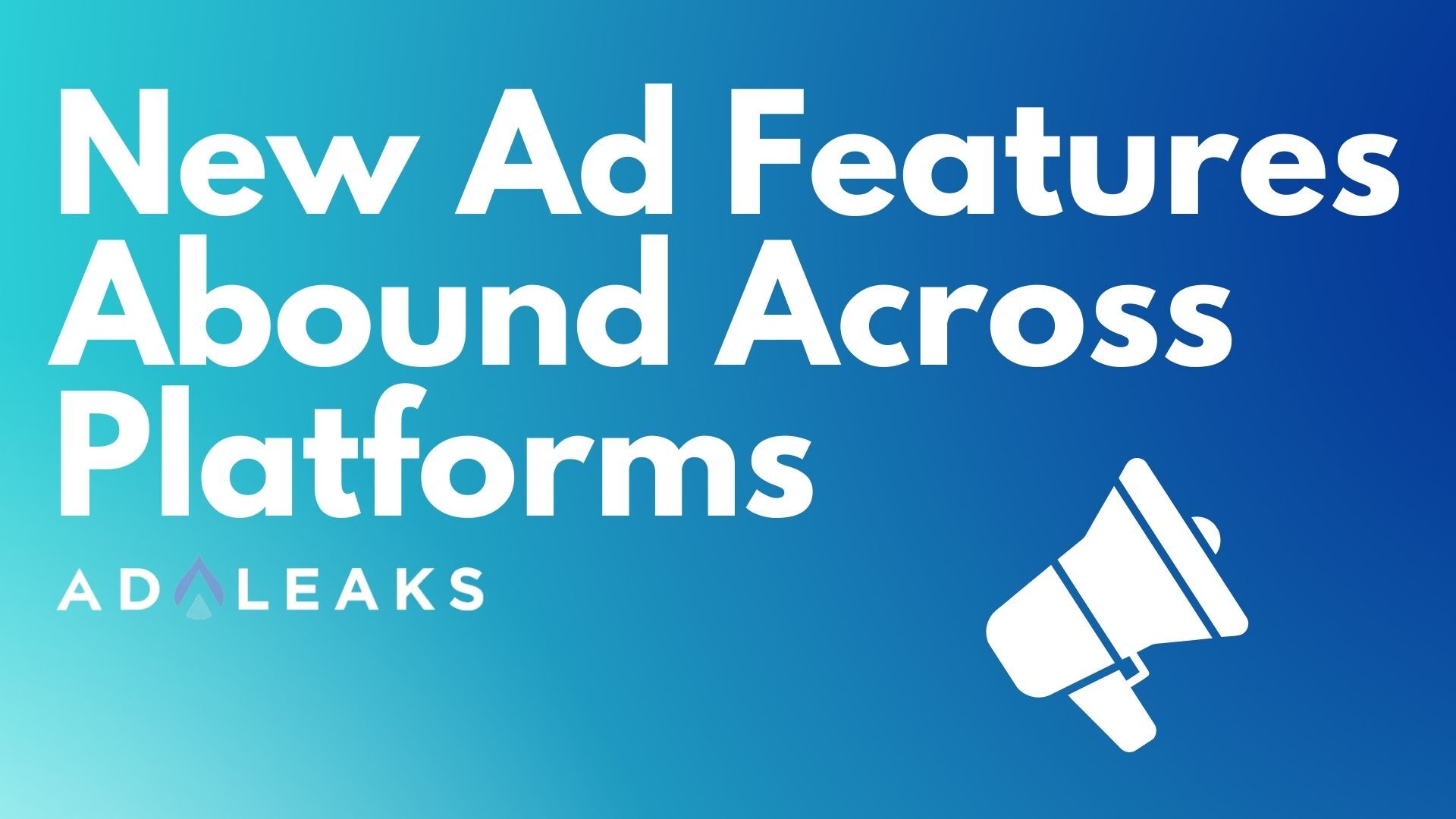 The recent IAB NewFronts event highlighted a week of announcements as a variety of entertainment and social media platforms rolled out new ad features.

Let’s take a look at what’s coming next for digital marketers — and how you can put these tools to good use!

Amazon announced a new “virtual product placement” option for ads at NewFronts, which allows advertisers to insert ads or items after filming is already finished.

This feature, as reported by Michelle Castillo, can put virtual billboards into shows that are already proven hits, like Amazon’s Reacher and Bosch scripted series.

Also, Amazon representatives have yet to confirm whether or not they got this product placement idea from that time someone left a Starbucks cup in a Game of Thrones episode.

The streaming platform Roku also appeared at the NewFronts event this year, using their first time at the event to announce new ad features that include shoppable experiences for sellers who want to reach the Roku audience.

These new shoppable ads allow retailers to sell products directly from ads on the TV screen via Roku Pay.

Microsoft Advertising (formerly known as Bing Ads) announced an expansion of its retargeting functionality on May 3, specifically to include an option to use auto-generated remarketing lists.

Marketers who use the platform will be able to choose from preset audiences like website visitors in the last 30 days, people who converted in the last 180 days, or “smart remarketing.” The latter category includes users that Microsoft’s AI considers more likely to convert.

A May 3 announcement from Twitter’s business account states that a new placement will be rolling out for advertisers and brands running app install campaigns.

The ad placement, called “Tweet Replies,” will appear after the first reply beneath a Tweet on Android and iOS.

Twitter started testing the placement in October and they claim that early results show increased impressions and attributed installs, as well as a decrease in cost per install.

Campaigns for other objectives, like reach, video views, and engagements, should also get a version of this new ad placement in the coming months.

Digital Marketing Trends: Where are Users Going?
Why You Need Exceptional Customer Service on Social Media
5 Tips to Boost Your eCommerce AOV with Emails 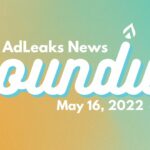 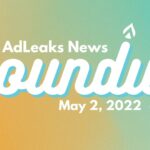 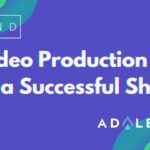 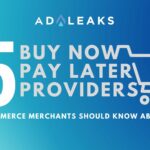 How to Attribute Amazon Store Performance to Paid Traffic 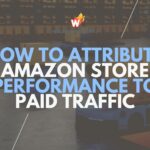 What is Social Commerce? Answers & Tips for Digital Marketers 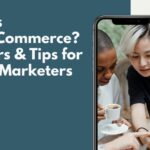 7 Ways a VPN for Digital Marketing Helps You Win 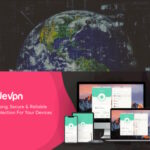